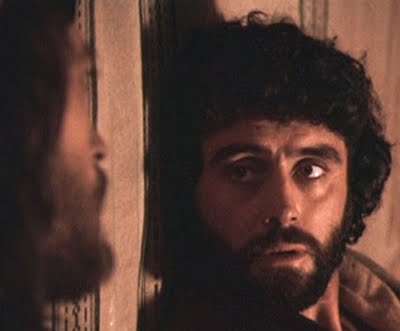 „Dear Simon, can you see the dawn?“
„Not yet. The night is not yet gone.“
„For me it is,“ she said, „and O,
That I could take the boy and go!
Or second best: that he had not
Been born! O love, no matter what
He does . . . or is, do not despair
Or sink in utter gloom, or bear
What is not yours to bear. Come near.
Think not that you have failed, nor fear
That God’s unworthy of your trust,
Or that in this he is unjust.“ END_OF_DOCUMENT_TOKEN_TO_BE_REPLACED 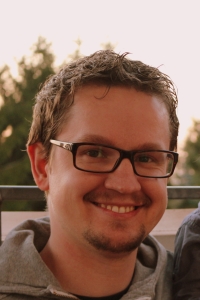